Across the world, the right wing consolidated their power by electing governments who used the threat of immigration to drive a wedge amongst the working class. Divisive and inflammatory rhetoric was matched with anti-worker legislation as these ideologues used fear and hatred in their attempts to dismantle hard fought protections for the working class.

In a similar vein, Ontario elected a hard right wing Conservative government that enacted mean spirited legislation to attack the most vulnerable segments of our society. From freezing minimum wage, to deep cuts to our social safety net, the Conservatives in Ontario proved that they are as vile as their counterparts across the globe.

2018 was an important year for ACLA as we internally reflected on how to strengthen our work as an organization and simultaneously strengthened our coalition work with allies within the labour movement and in the community. From international solidarity where ACLA strongly condemned the act of separating families at the US border to the development and implementation of a workshop concerning environmental justice, ACLA sharpened our analysis and strengthened our desire to organize in our communities.

Below is a summary of a few activities that ACLA participated in 2018.

Countering Islamophobia – ACLA works with Asian allies in Ontario and Quebec to counter Islamophobia with a joint statement and interview with Toronto Star – February 22, 2018

VIBE 105.5 FM – Interview with Nina Kalirai on employment issues in the Asian community and the work of ACLA – April 16, 2018

Families Belong Together Rally & Call to Action – ACLA spoke at the rally to demand an end to the criminalization and incarceration of non-status immigrants at the US/Mexico border – June 30, 2018

Asian Progressives – ACLA joins Asian Progressives, a community based network of individuals and organizations in the GTA to discuss the work of ACLA and some of our experiences of organizing in the city over the last two decades – October 3, 2018

Support for Ralston Maise – ACLA participated in a community delegation to WSIB led by Ralton Maise to demand fairness and compensation for his injuries – November 23, 2018

International Day of Migrant Workers – ACLA participates in a community dinner and vigil to honour the sacrifices made by migrant workers and to decry the injustice that injured workers face today – December 18, 2018

Thank you for your continued support and participation.

In 2019 stay tuned for important announcements and consultation opportunities centred around ACLA’s 20th Anniversary in 2020.

Contact us about ACLA-facilitated workshops that can help strengthen racial justice analysis in your workplace or organization. 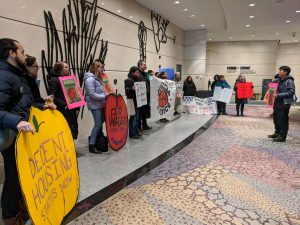 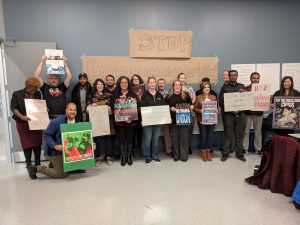 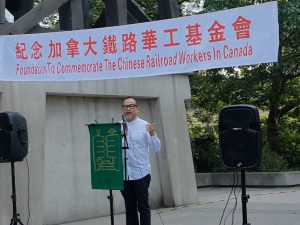 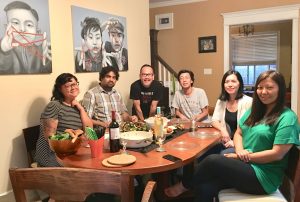